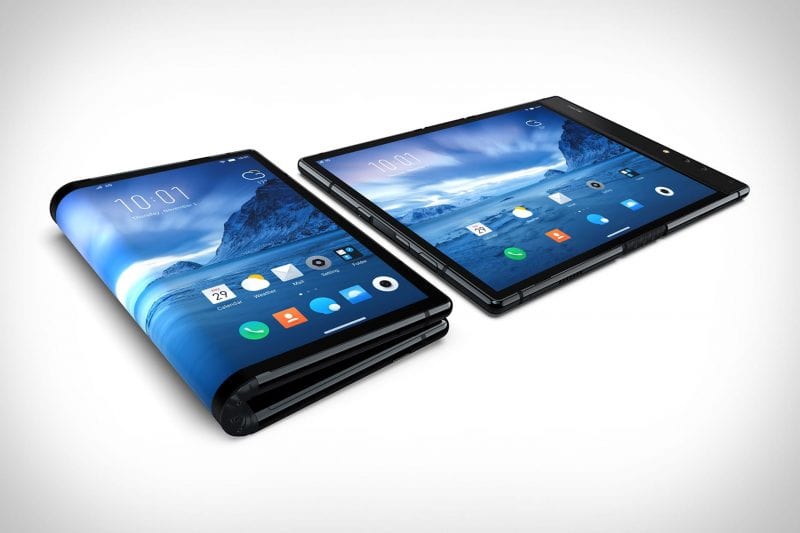 There’s been much talk of the race between Samsung and Huawei to release the world’s first foldable smartphone. But that title could now go Royole, a tablet-sized phone that can be bent into a shape the size of a small paperback book. The FlexPai has a 7.8-inch display and a footprint that’s roughly half that. It’s powered by the yet-unannounced Qualcomm Snapdragon 8150 processor, runs Water OS on top of Android 9 Pie. There are two cameras, but unusually they’re mounted at the side of the screen and not on the back of the device. There are a 20-megapixel and a 16-megapixel lens, with an f/1.8 aperture and optical image stabilization too.