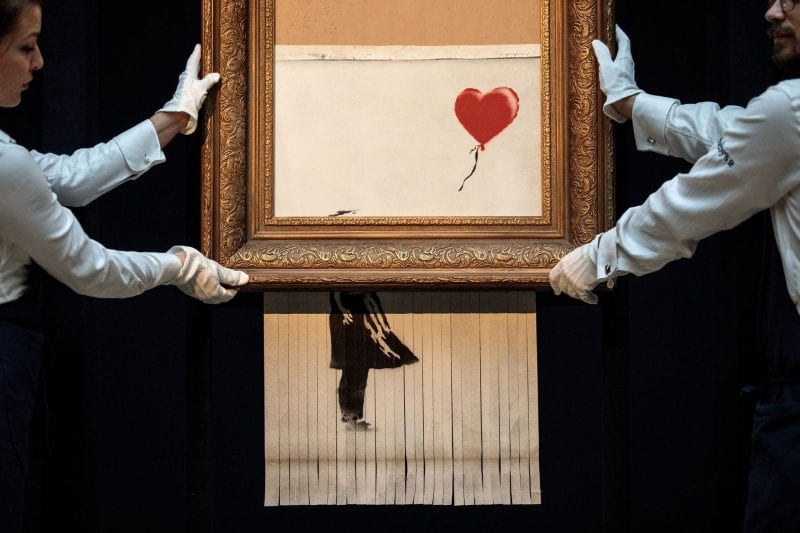 Banksy Painting ‘Girl With Balloon‘ Renamed ‘Love is in the Bin’

The self-destructing painting ‘Girl With Balloon‘ by the artist Banksy has now been renamed after it was shredded soon after being sold at a Sotheby’s live auction for $1.4 million. It was one of a number of works hanging on the saleroom wall during auction. It was housed in an ‘artist’s frame’, a large Victorian-style frame often used by Banksy to poke fun at the establishment. Attractively estimated at £200,000-300,000, the work was sold for £1,042,000. Seconds after the hammer fell, part of the canvas passed through a hidden shredder, and in the process of ‘destroying’ the artwork, a new one was created and it’s called now ‘Love Is in the Bin’. “In the process of ‘destroying’ the artwork, a new one was created,” Sotheby’s said.

Pest Control, Banksy’s official authentication body, has recertified the work and granted a new certificate. Sotheby’s denied its involvement in the stunt that was intended to be an “anti-capitalist critique” of the art market, the Times reported. 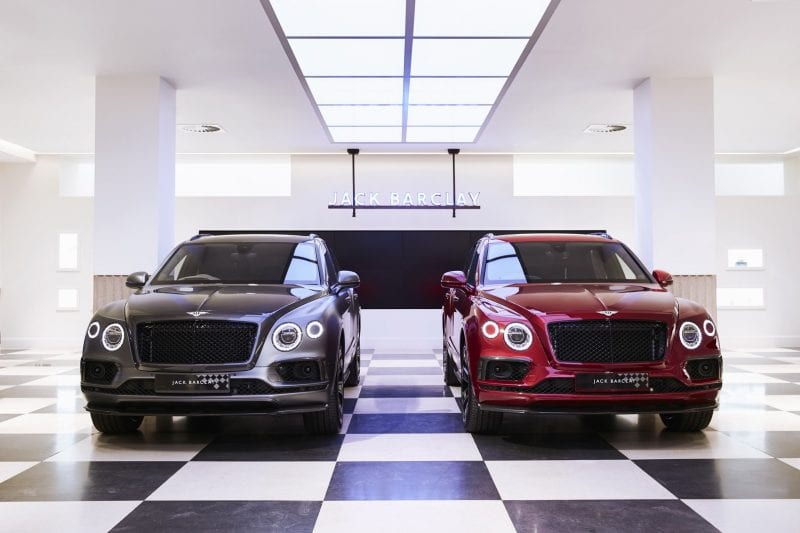