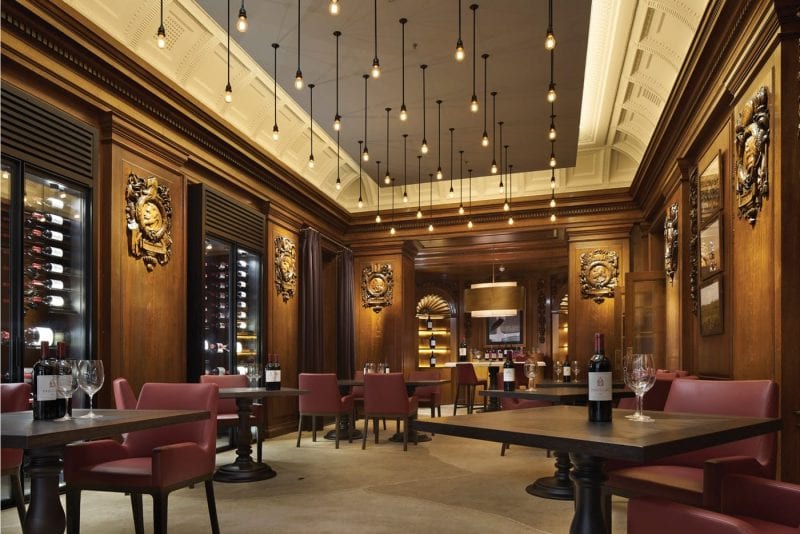 What used to be London’s behemoth port authority building now home to the city’s newest private member’s club Ten Trinity Square Private Club at Four Seasons. For the first time ever, the château has established a permanent base outside of Bordeaux. 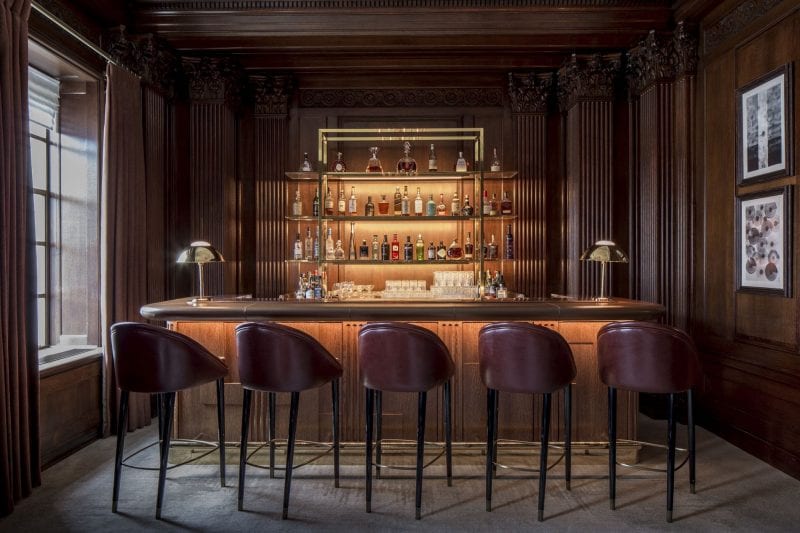 All of the vintages on offer have been take taken directly from the Latour cellars, so the provenance could not be called into question. In addition, one does not require any prior knowledge to enjoy this foray into luxury Bordeaux – master sommelier Jan Konetzki is on hand to guide you through the tasting, a former protege of Gordon Ramsay’s 3-Michelin-starred Royal Hospital Road. 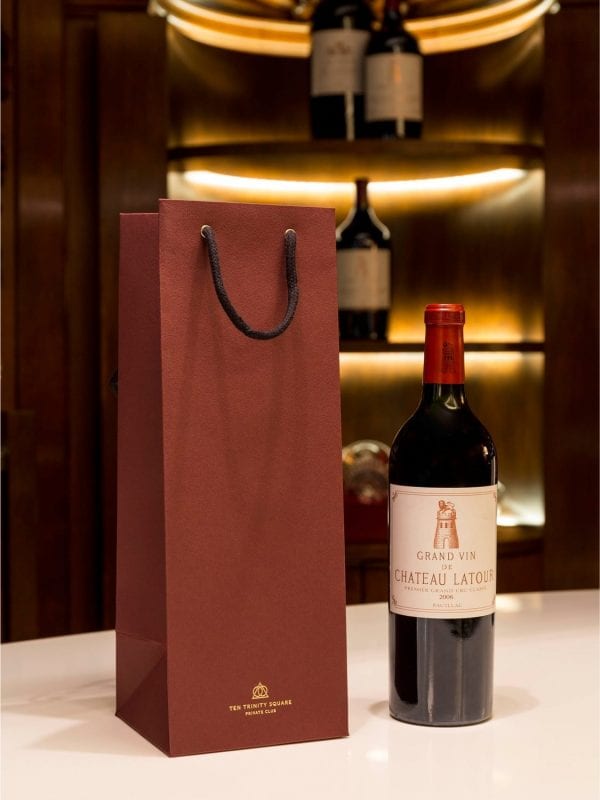 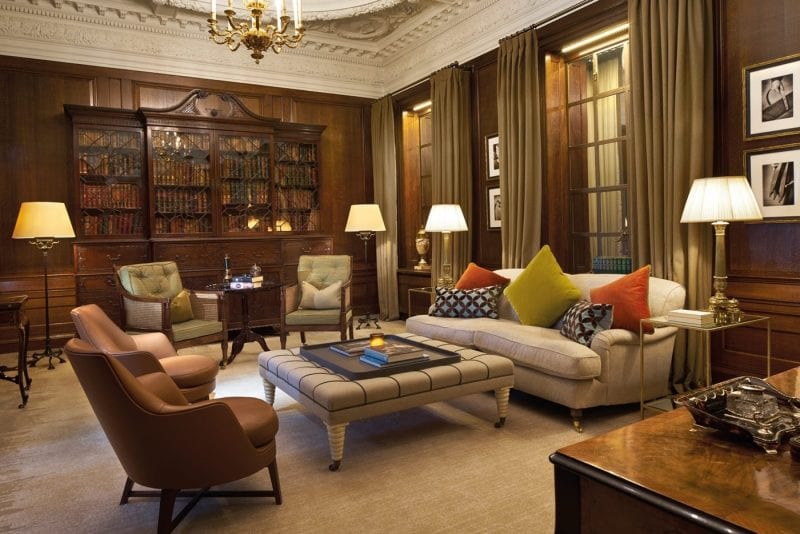 In addition to overseeing the special wine programme for the club, Konetzki also creating exclusive wine lists for the restaurants at Four Seasons Hotel London at Ten Trinity Square. 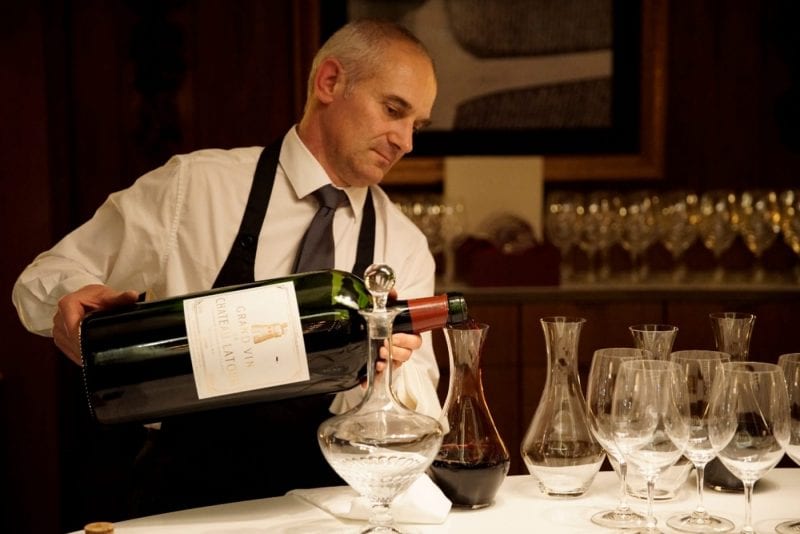 The club wine list will also feature an unrivaled selection of wines from the other prestigious estates in the portfolio of Artemis Domaine the holding company for Château Latour. These are Château Grillet from the northern Rhone; Domaine d’Eugenie in Vosne-Romanée a domaine established from the acquisition of the vineyard holdings of René Engel in 2006; and Eisele Vineyard in the Napa Valley. 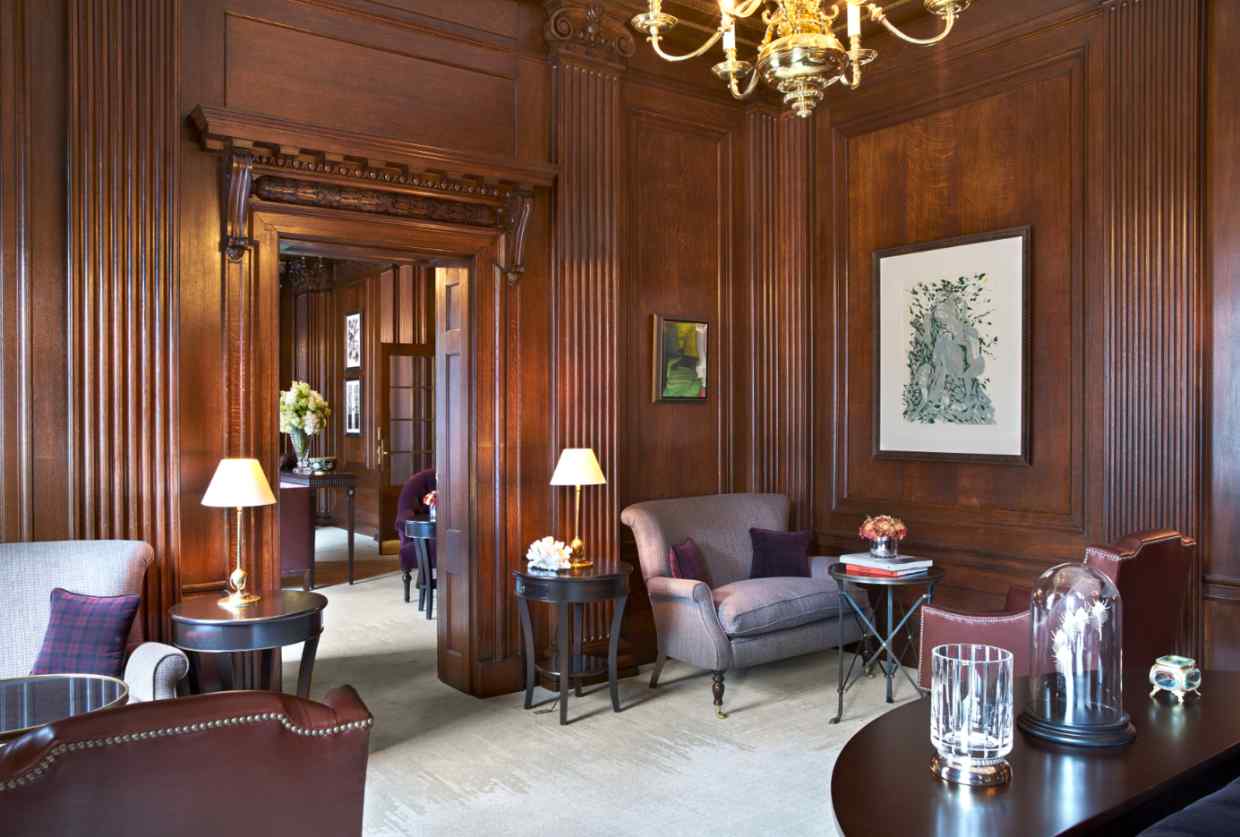 Other benefits for members will include use of the Ten Trinity Square hotel spa and fitness centre.