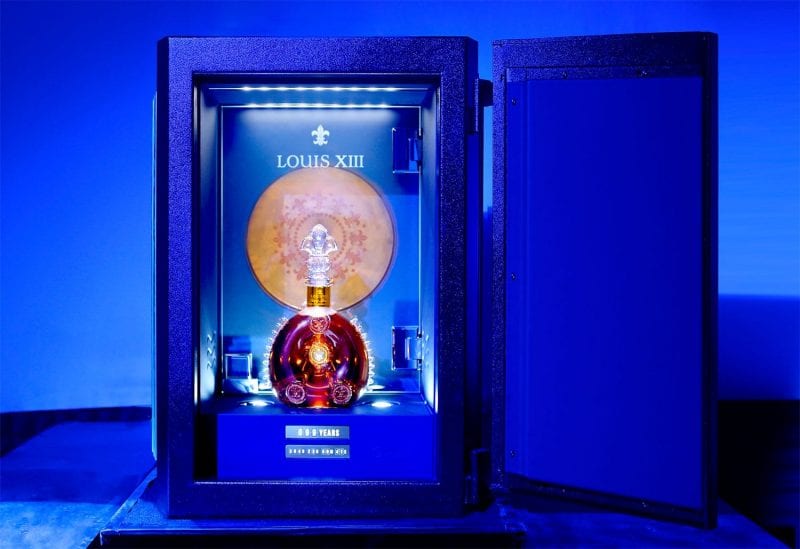 Pharrell Williams and 100-year-old cognacs have in common? They all bring a message about nature and an appreciation for its fragility.

Multi-award-winning musician, record and film producer and multimedia owner Pharrell Williams journeyed to Shanghai for the performance of a song he had written. Unlike his normal work, this was commissioned for a one-off performance by the French cognac house Louis XIII to highlight the dangers of climate change. 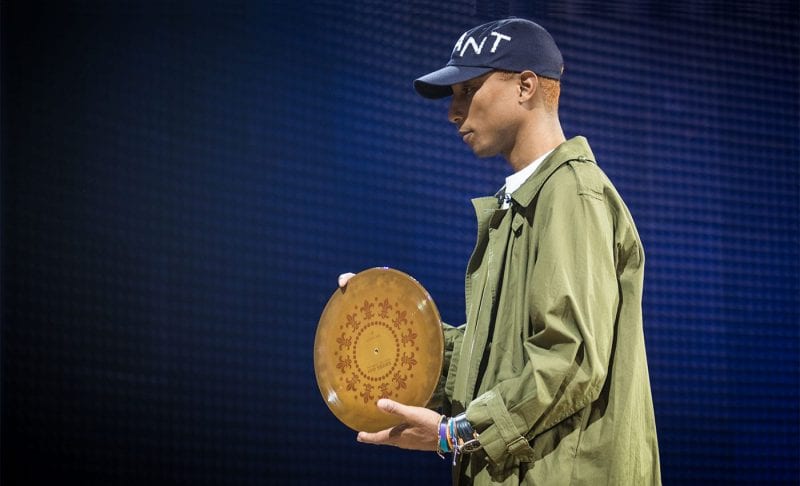 Recorded onto a “vinyl” disc made from the clay of the Cognac region, this track was then placed in a vault and then revealed in the year 2117. It is now stored in the cellars of Louis XIII in a state-of-the-art safe specially designed by Fichet-Bauche that is only destructible when submerged in water, has no code and no key, as it will unlock automatically in November 2117. 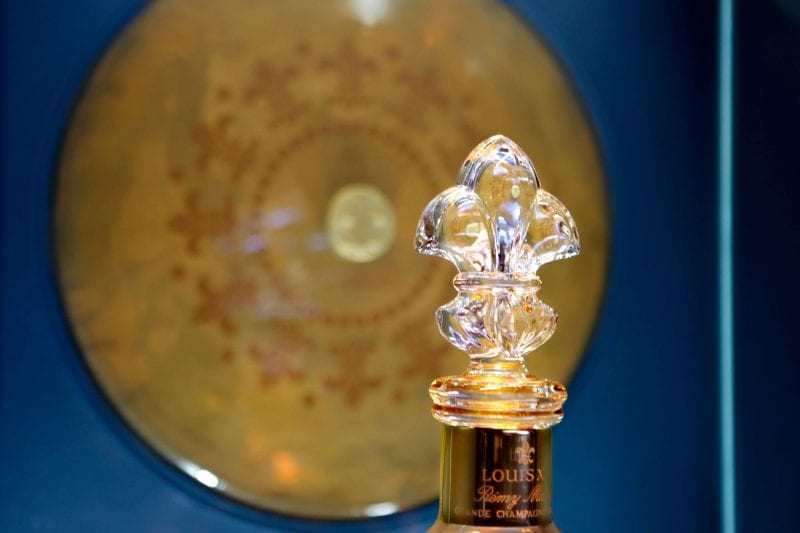 A project conceptualized to inspire as much as to effect change, Pharrell and Louis XIII hopes that this will motivate people to reduce their carbon footprint, protect the environment and stem global warming.

Pharrell said in the campaign’s video: “It’s an artistic project that will disappear forever if global warming continues. If we continue on this destructive path, disregarding nature’s calls, the clay vinyl will disintegrate into the rising tides and we’ll lose this track forever.” 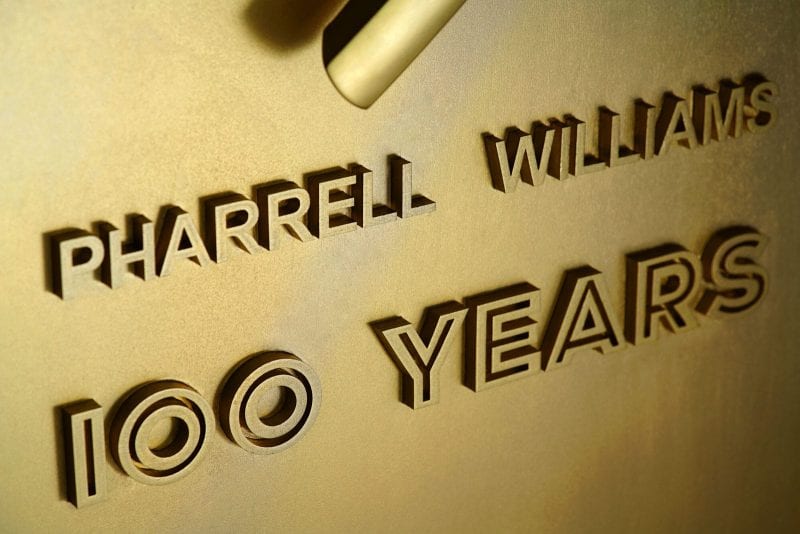 We are incredibly proud of this innovative project,” said Ludovic du Plessis, Global Executive Director of Louis XIII. “Nature and time are at the heart of what we do. If the environment is unstable, even the greatest Cellar Master would not be able to compose the exceptional blend that is LOUIS XIII. Global Warming is one of the most important issues of the 21st century; with 100 Years – The Song We’ll Only Hear If We Care, we hope to inspire people around the world to take action.”