A violin that belonged to genius Albert Einstein who later gifted it to a janitor’s son has sold for a staggering price of $516,000 at the New York-based Bonhams auction house. The violin, originally gifted to Einstein by Oscar Steger in 1933, a member of the Harrisburg Symphony Orchestra. 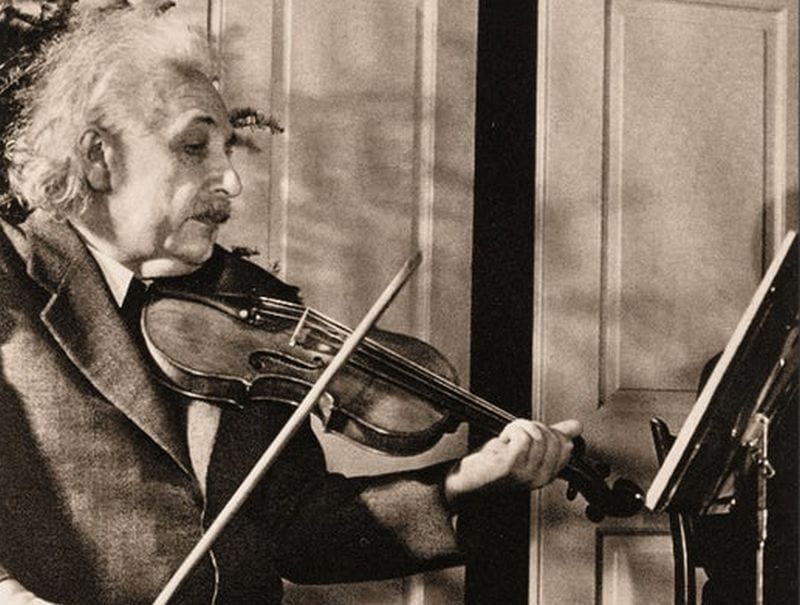 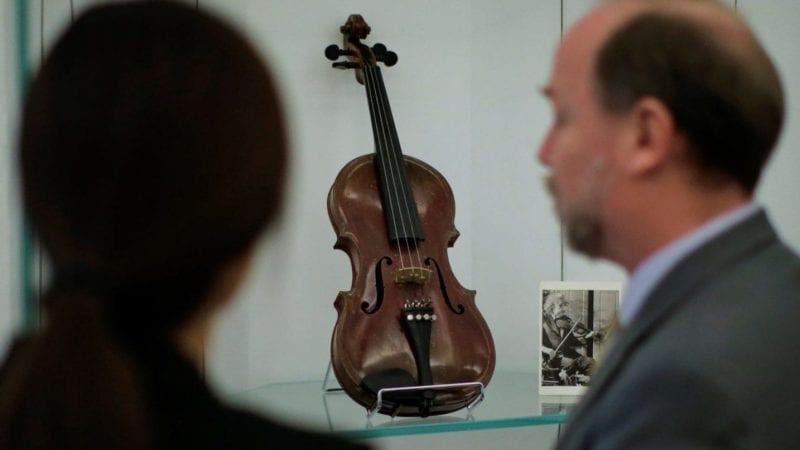 The famed physicist played the stringed instrument since the age of six and rarely travelled without one later in life. Later, while working at Princeton University, Einstein gave the instrument to the son of Sylas Hibbs, who worked as a janitor at the school. It had remained in Hibbs’ family ever since.