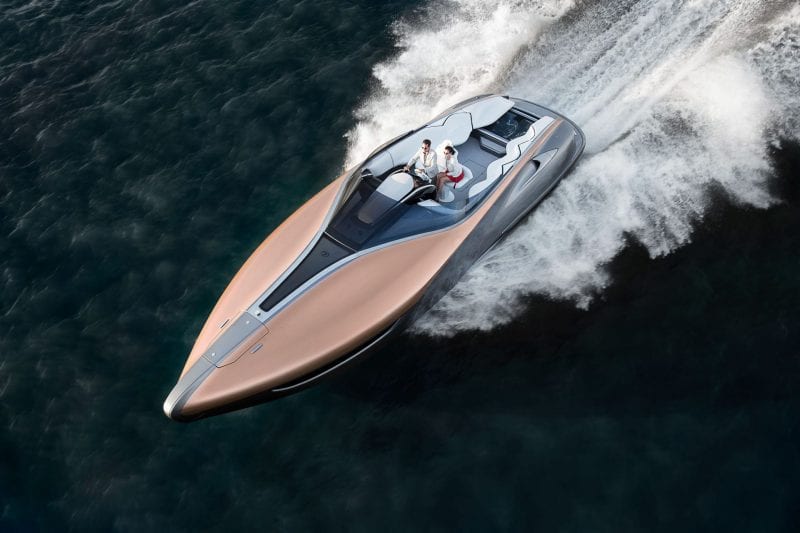 If you liked last year’s Lexus Sport Yacht concept, good news: they’re going to make them for sale. Recently the concept received a special award from Japan’s “Boat of the Year” committee at the Japan International Boat Show in Yokohama, and the automaker confirmed that it will be extending its business into boat building.

To be sold in the U.S. in the latter half of 2019, and in Japan following in the spring of 2020. Toyota’s Marine Division did the engineering and and a single running proof-of-concept was built by Wisconsin’s Marquis-Larson Boat Group. 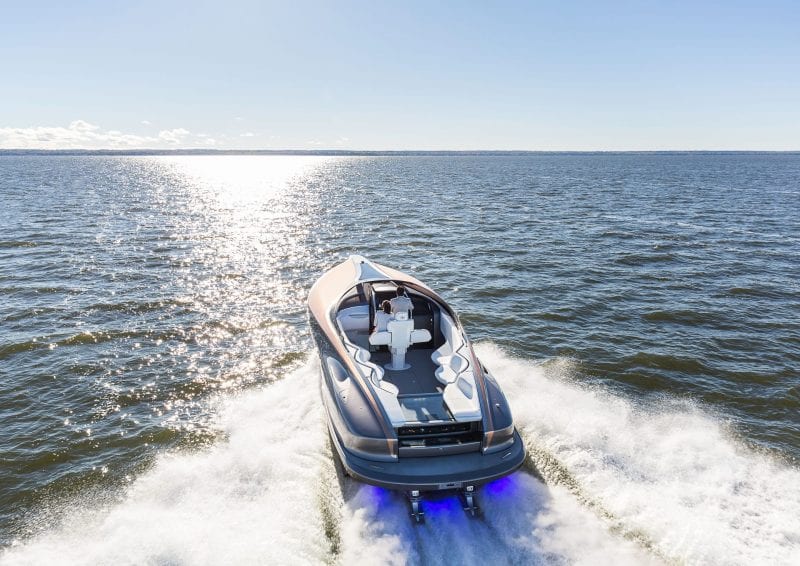 “Based on our amazing experiences in engineering, building, testing and showing the Lexus Sport Yacht concept last year, we’ve decided to take the next bold step of producing an all-new larger yacht that builds on the advanced nature of the concept while adding more comfort and living space,” said Executive Vice President Shigeki Tomoyama.

The production yacht will continue its partnership with American boat company Marquis-Larson. According to Lexus, the hull, inner structure, and superstructure of the yacht are made of carbon-fiber fabric, vacuum-infused with two-part polyurethane resin. 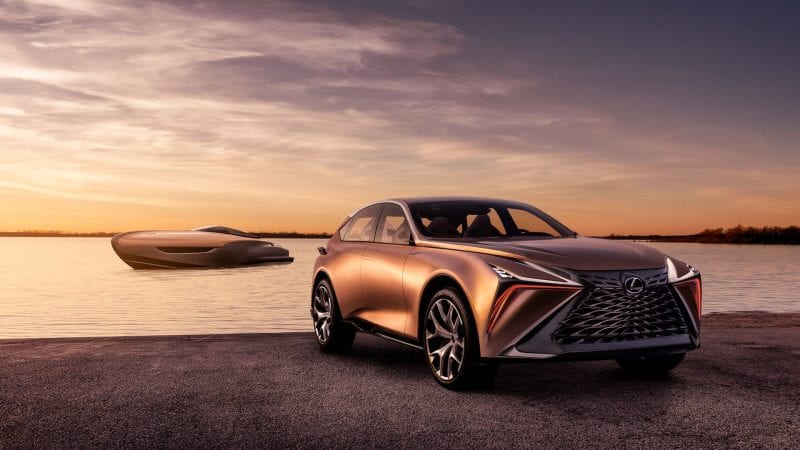 The new yacht will be larger than the Sport Yacht concept as a 65-foot sport fly-bridge cruiser with luxury staterooms below deck and a capacity of 15 people, compared with the 42-foot concept entertaining 8 guests.