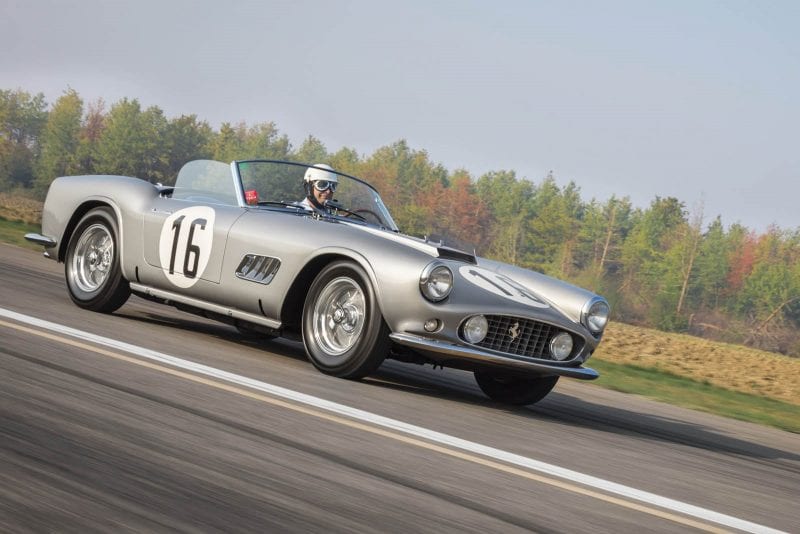 An absolutely beautiful 1959 Ferrari 250 GT LWB California Spider Competizione by Scaglietti has sold for $17.99 million at RM Sotheby’s auction in New York, which exceeded its pre-sale estimate $14–$17 million. vehicle was sold after persistent competition between multiple bidders in the room and on the phones lasting nearly 10 minutes.


This classic 250 GT LWB California Spider is chassis number 1451 GT and one of only two examples ever built with an all-aluminum body. The second of just eight California Spiders bodied in aluminum was piloted at the 1959 24 Hours of Le Mans by owner Bob Grossman, a successful sports car dealer based in New York. The car claimed an impressive 5th overall and 3rd in its class with the help of co-driver Fernand Tavano.

After racing at the most famous endurance race in the world, the car was driven by Bob Grossman at a host of races throughout the United States, including the Watkins Glen Grand Prix in September 1959 and a plethora of races in the Bahamas.

Since its departure from Grossman after the 1960 season, the Ferrari was passed through a handful of American owners before landing with Jon Masterson of California, who commissioned a comprehensive Ferrari Classiche-certified restoration and took home the prize for best in class at Pebble Beach and a platinum award at the Cavallino Classic, and it has been shown at only a handful of events ever since. 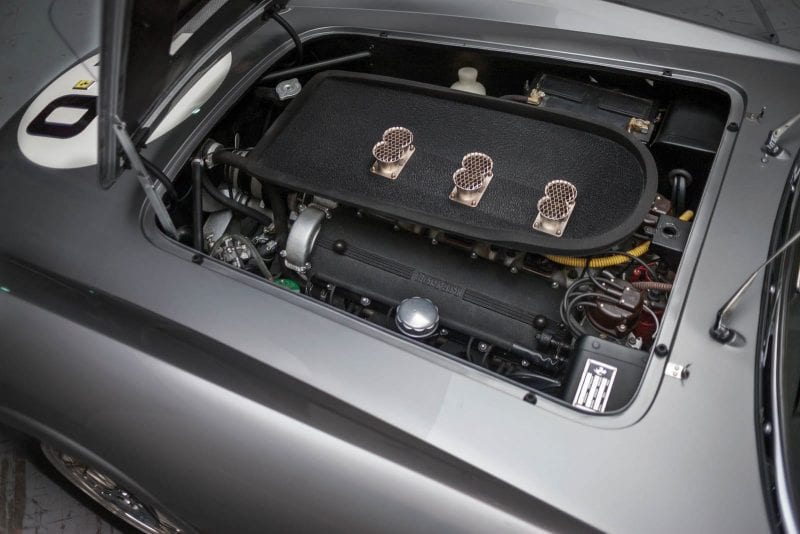 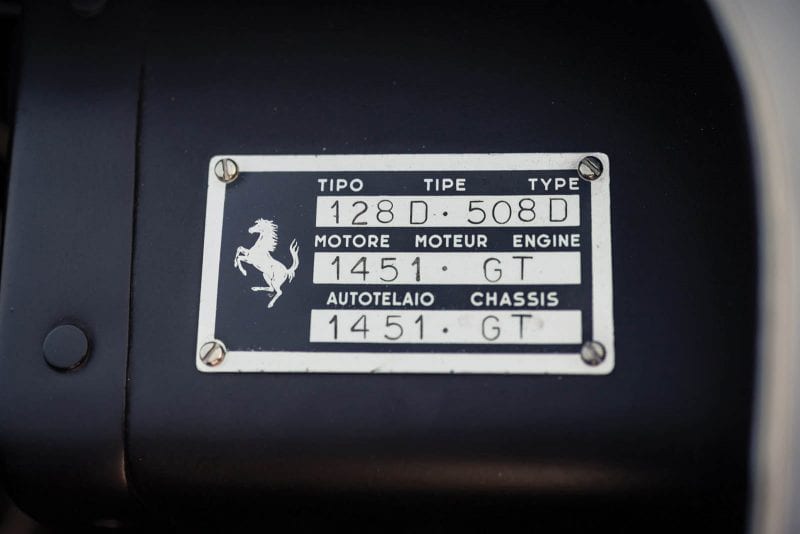 This California Spider is surely one of the most significant Ferraris in existence. 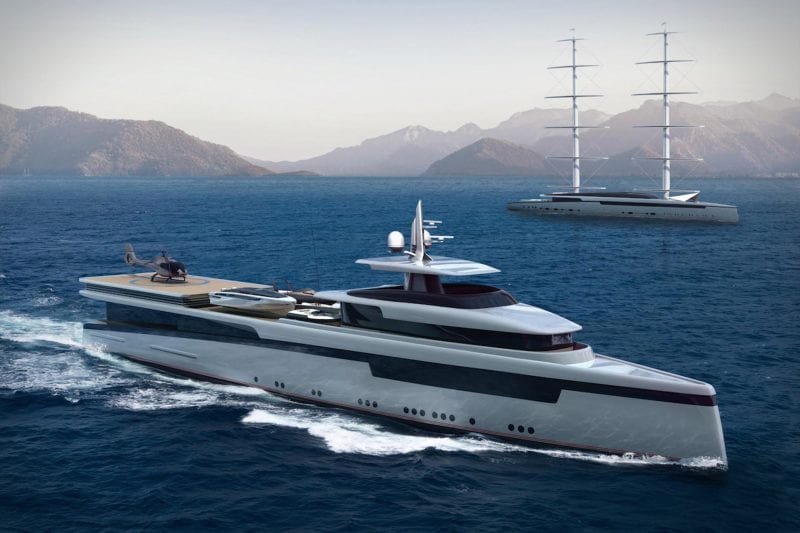